Preparations for a mission are different for everyone. We had our ups and downs throughout the process.

While we were getting our physicals from the doctor, we found out that I had a hole in my heart. It is called an atrial septal defect (ASD). Apparently I have had it since birth, but it was quite large and needed to be closed or I may risk having a stroke. If this had been found 10 years ago, I would have had to have open heart surgery. But feel very blessed, because it was a pretty minor procedure.
The procedure involves placing an ASD closure device into the heart through tubes called catheters. The doctor makes a tiny cut in the groin, then inserts the catheters into a blood vessel and up into the heart. The closure device is then placed across the ASD and the defect is closed. They say tissue eventually grows over the closure device. Although it was a minor procedure, it was a procedure on the heart, and I was a little bit nervous. But everything went okay. During this time, we also had a WEDDING! Our youngest daughter, Kaylea was married to Kirby Harris on December 17th. It was a cold day, but so beautiful! He is such a great young man, and we are so excited to add him to the family. We really like his family as well,  and appreciate them for loving our daughter. 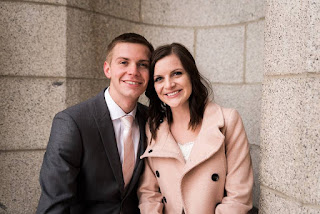 During this time, we had decided we would be renting out house out for the 3 years we will be gone. But we found out the Lord had other ideas for us. We felt like we needed to put our house on the market. We tried to sell it by owner, and just put a message in Facebook that we were selling our house. We received a phone call that same night that someone was interested, and after two families looked at it, and put offers on it, we were able to sell it. We were so surprised with how fast it sold. The next question was what to do with 27 years worth of STUFF? Steve was happy to just sell everything and start over when we get back. I, however, struggled with that. We prayed about what we should do, and a few days later received a letter from Conner, our missionary serving in Hawaii. 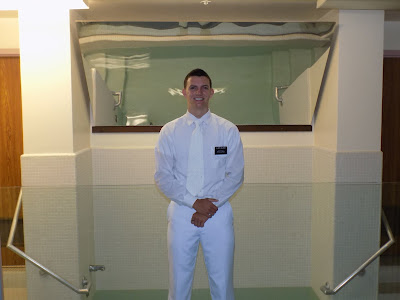 He told the story of Jesus and the wealthy man. This man approached Jesus and asked what he should do to go to Heaven. Jesus told him to keep the commandments. The man said he had done all that from his youth, and Jesus said to sell all he had and come follow him. The man walked away sorrowfully, for he had much. Conner said he was doing everything he could to follow Jesus, and challenged us to do the same. He didn't know anything about the sale of the house, or the decisions we were trying to make, but I felt like his letter was an answer to my prayers. I always thought that if asked if I would sell all I have and follow the Savior, would I do it? I guess this was it! And ultimately decided to sell it all. We have been so surprised and humbled with how much the Lord has blessed us, and how everything fell into place. I had a moving sale in my garage in the middle of February. Again, I put a message in Facebook, and 4 signs pointing to the house. The moving sale started at 8:00am. By 10:00am, most of the major things had sold, and in two days we had an empty house. It was bitter-sweet, but again, we felt so blessed. Then we had two sweet ladies in our ward offer to store what we had left while we are gone for 3 years. We were so touched by their offer.

I have had many emotions in the last few months while preparing for this. I feel like I have been through a refiner's fire, and am becoming the person who Heavenly Father wants me to be, so I can serve the people of Africa to the best of my abilities.

We closed on the sale of our house today. As we drove out of our neighborhood for the last time, I cried. There are so many memories of Grantsville. We have raised our kids here for the last 16 years. Every house I passed, every street we drove down, another memory flashed into my mind. I know when we return we will have changed, and our little town will have changed too. We don't know what Heavenly Father has in store for us when we come back in 3 years, but look forward to the future with great hope. 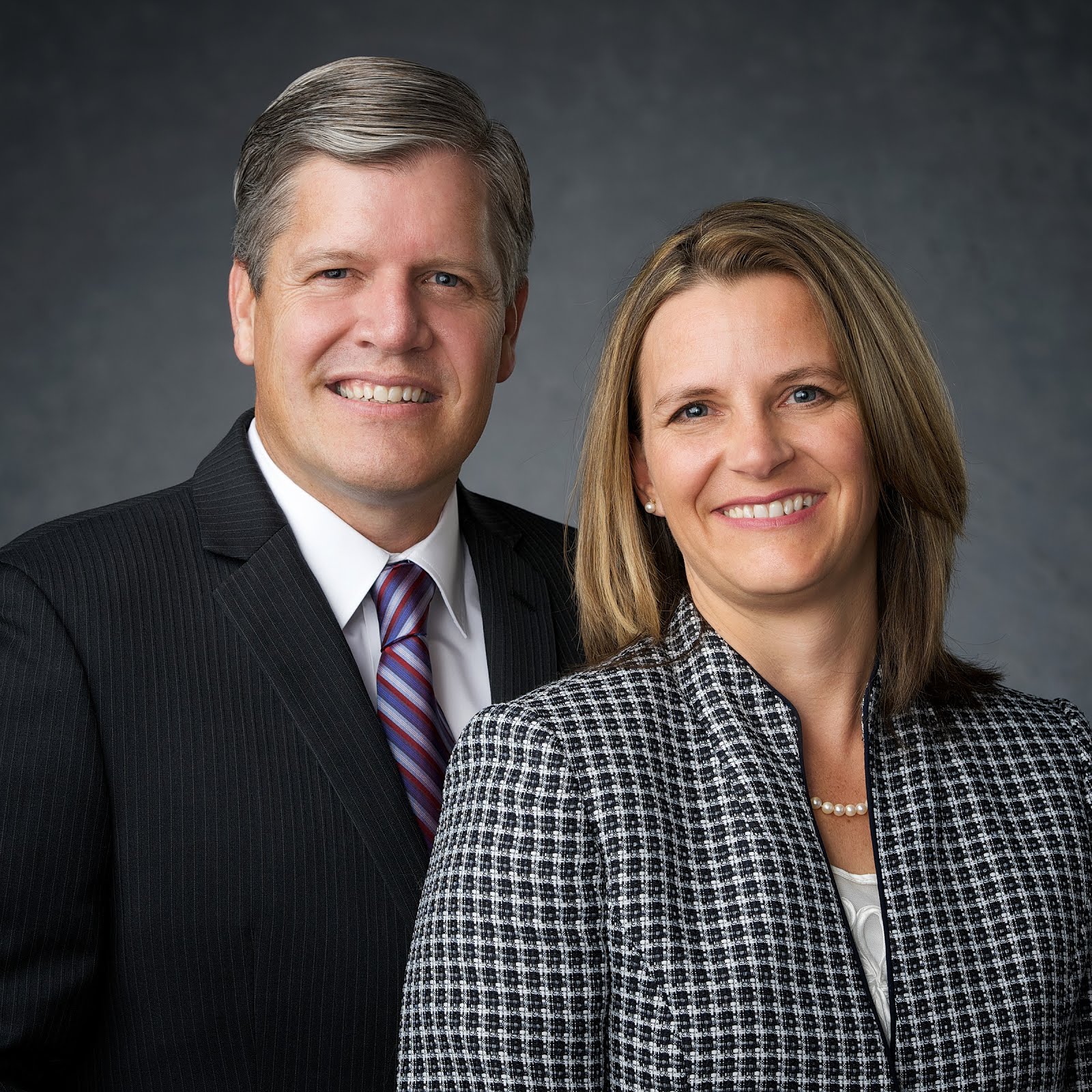 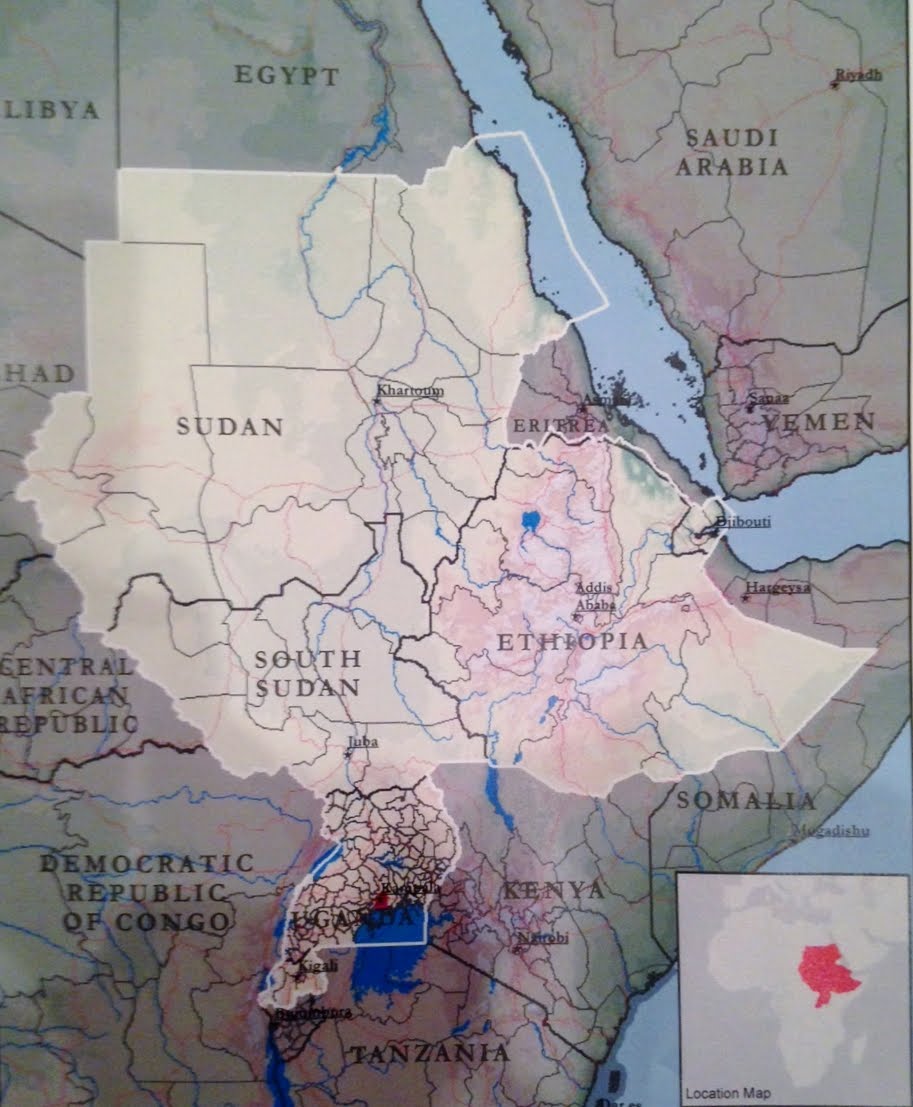